Your Logo Isn’t Your Brand 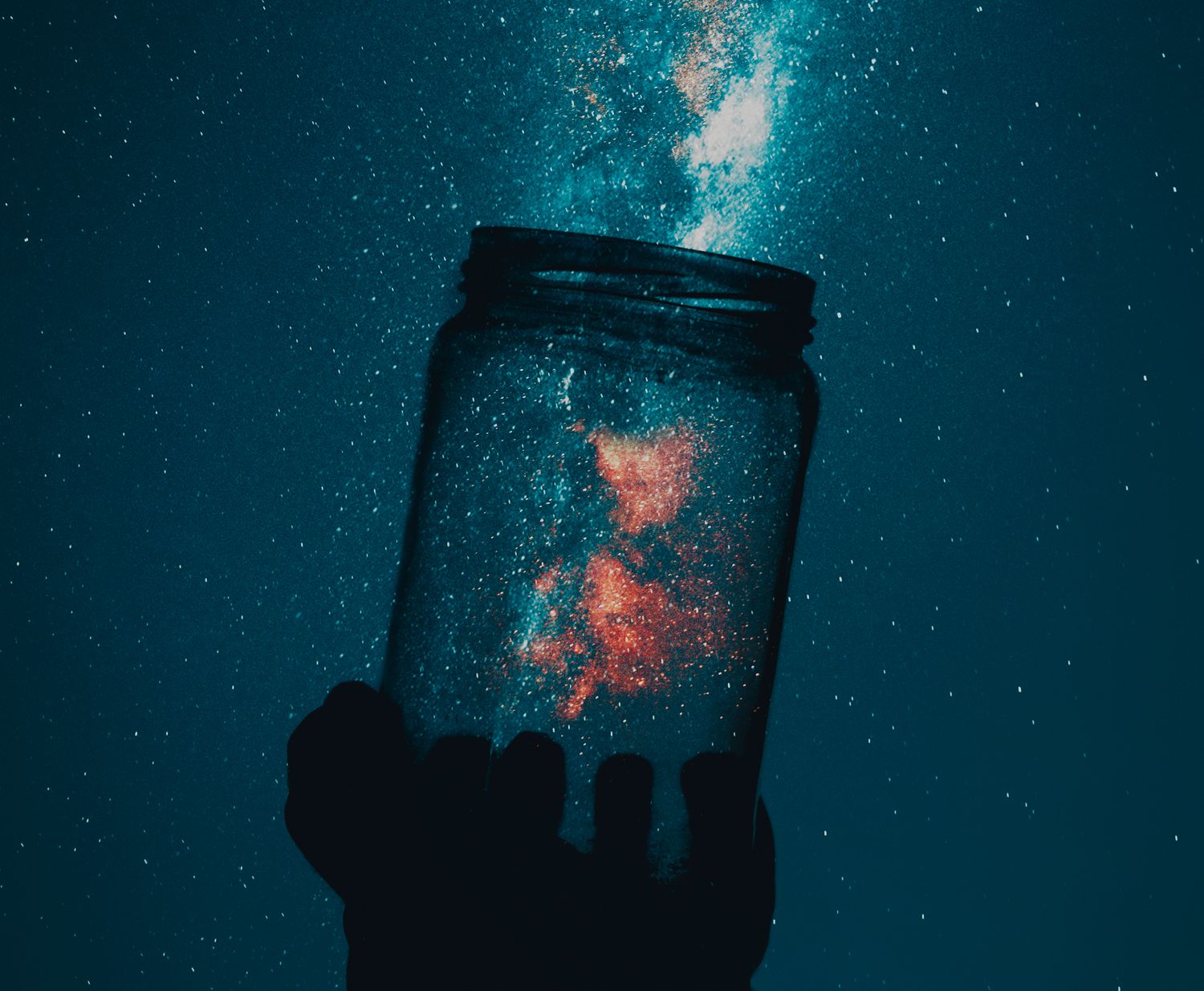 Many of our clients come to us with the idea that their “brand” is a combination of colours, font types, and business card designs. While these elements are important for establishing an identity and providing easy recall of your business, your brand is much more than the visual elements that make up your brand image.

At Skyrocket, we define “brand” as a term that fully encompasses your company’s personality and values. It is the intent behind the designs and colours as well as the effectiveness of those designs that leads to your brand. It’s how you want people to feel when they see your logo and the associations your audience has connected to your company.

When a brand is considered in this way, it becomes one of the most valuable assets your company holds. The power of effective branding is nearly impossible to calculate, but its impact on your company’s bottom line is tangible. Strong brand identities can carry advertising campaigns on their broad, sturdy shoulders, and the value a powerful brand adds to marketing efforts is easy to see with real-world examples where companies with brand clout receive top news billing when they release new products or services.

Apple is a remarkable example of effective branding. Apple customers are fiercely loyal to Apple’s brand, which consistently outperforms the competition in brand survey results. Compare the ease with which Apple can advertise the release of new phones to the efforts BlackBerry would have to undertake to regain their former glory or the efforts required to mention BlackBerry as a current competitor to Apple (you’re welcome, BlackBerry).

Branding is by no means something that happens by accident. Steve Jobs was notorious for spending half an hour debating the exact shade of gray that would be used for the bathroom signs in Apple stores. While this amount of detail may be a bit much, it’s evidence of the amount of thought that went into designing every aspect of Apple’s brand image. All of that attention to detail has continued to pay off for Apple. Every piece of communication that is crafted for a company can impact the weight of that brand in the audience’s eyes.

Brand identity must be taken into account when any new piece of customer engagement or campaign is being designed. Naturally, cases of serious blunders can negatively impact brands, such as Pepsi’s recent advertising debacle, where their poorly received ad featuring Kendall Jenner giving a Pepsi to police in the middle of a protest caused a disgruntled ripple online and impacted more than just the brand. The production cost in the realm of $5 million, which was immediately pulled due to the backlash it received.

Losing a few million dollars is certainly nothing to sneeze at, but the potential cost of damages done to a brand by failures like this can be much more impactful. However, failures such as Pepsi’s infamous advertisement can also serve as opportunities to show grace in defeat. Often, the response a company has to public backlash is more significant in the perception of the brand than the initial mishap. Embrace each opportunity for engaging with your audience and make the best of those moments for increasing the strength of your brand, like Tylenol did after their tampered bottles was the reason for dozens of deaths in 1982.

Your logo, company name, and the colors and shapes you use to represent yourself are just the visual aspect of your complete brand package which encompasses the sum total of your company’s personality.  Every time your company engages with the public is an opportunity for increasing your brand’s clout and strengthening your identity. 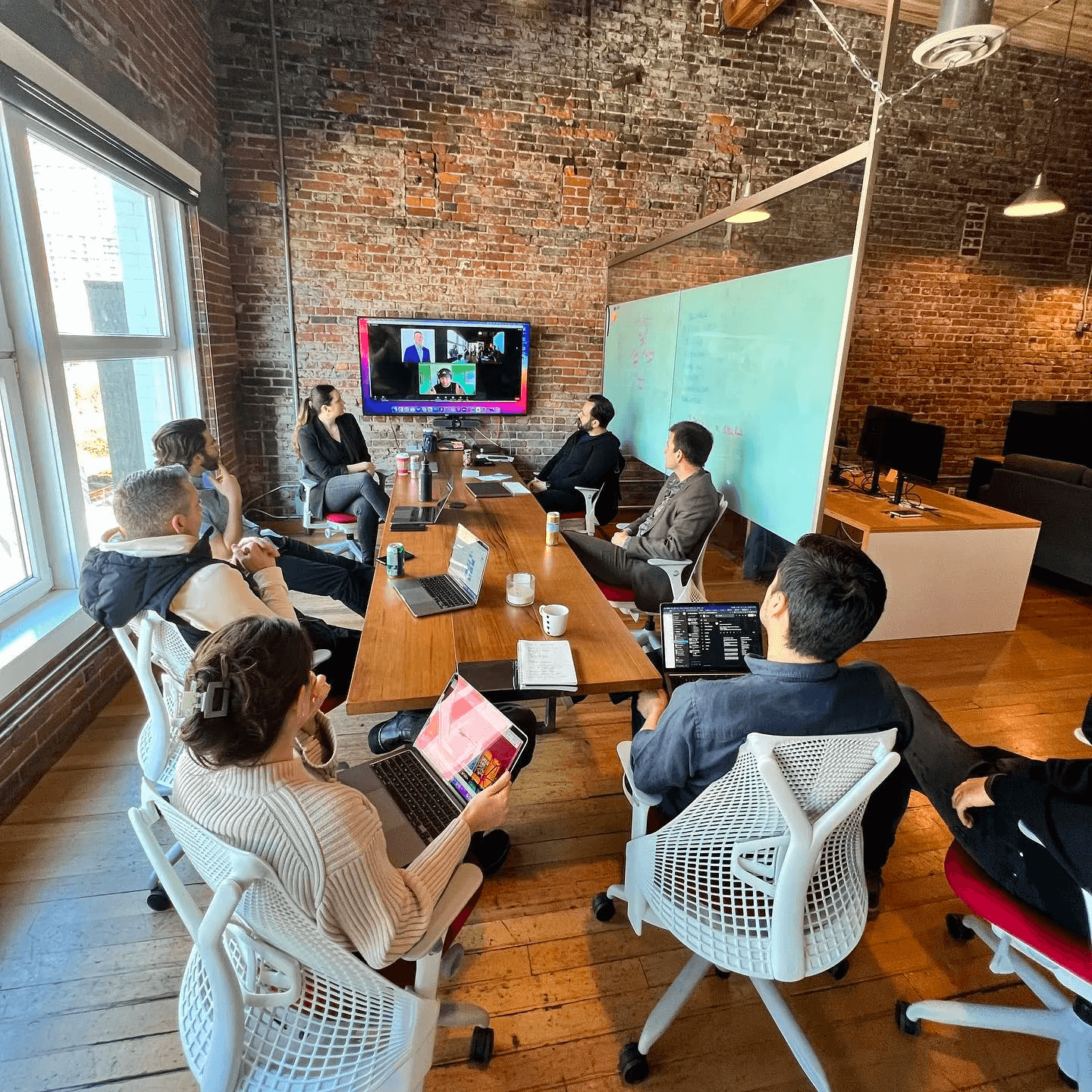 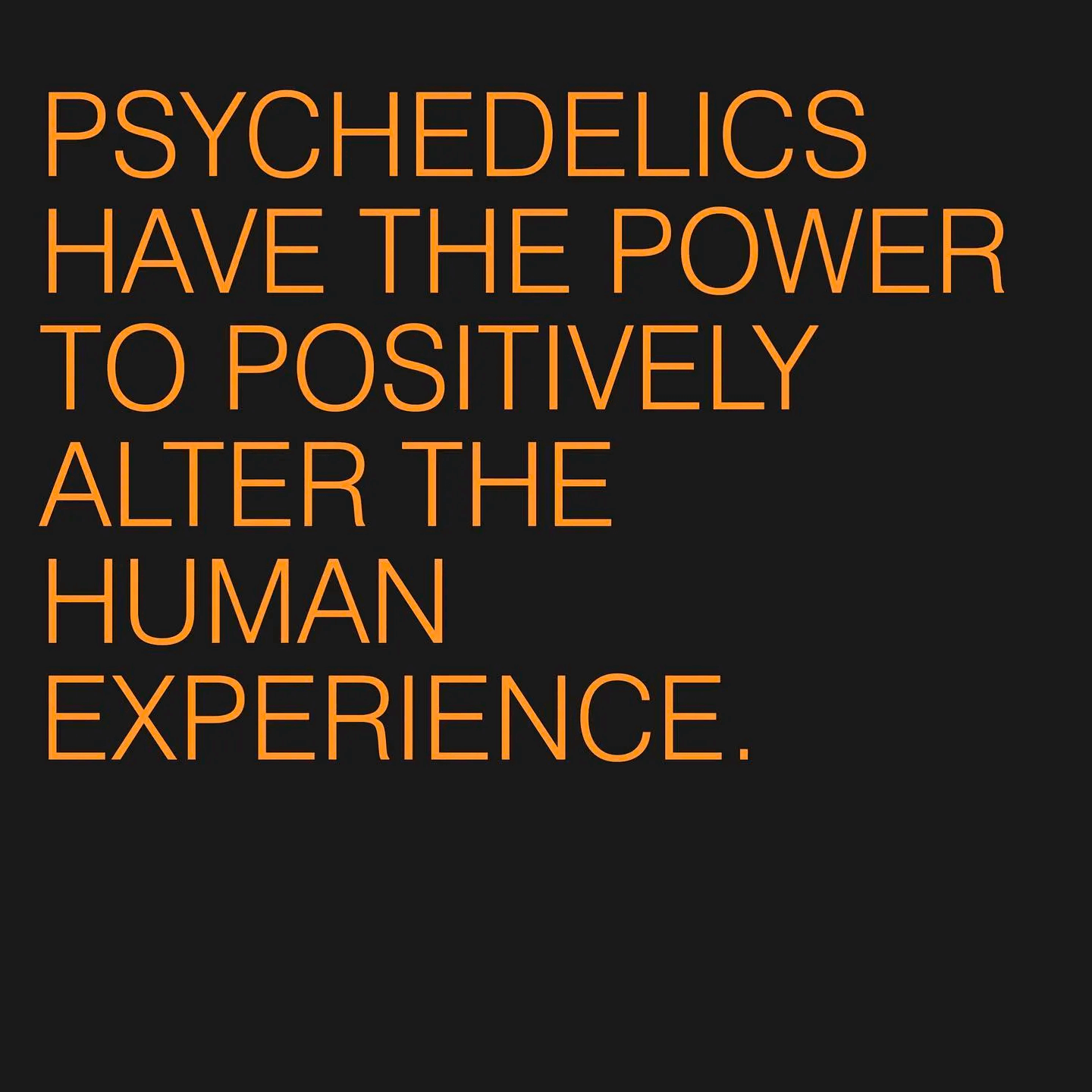 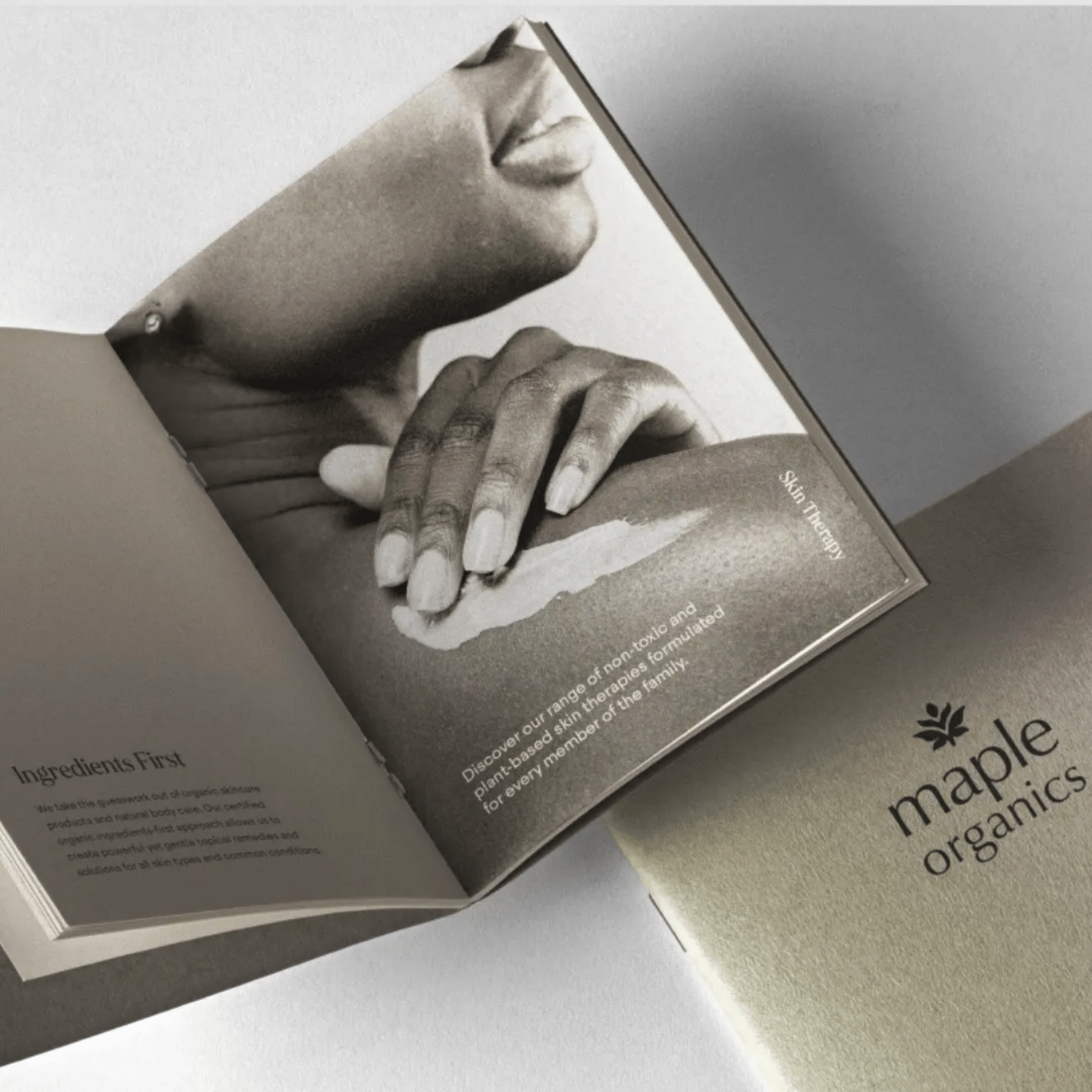 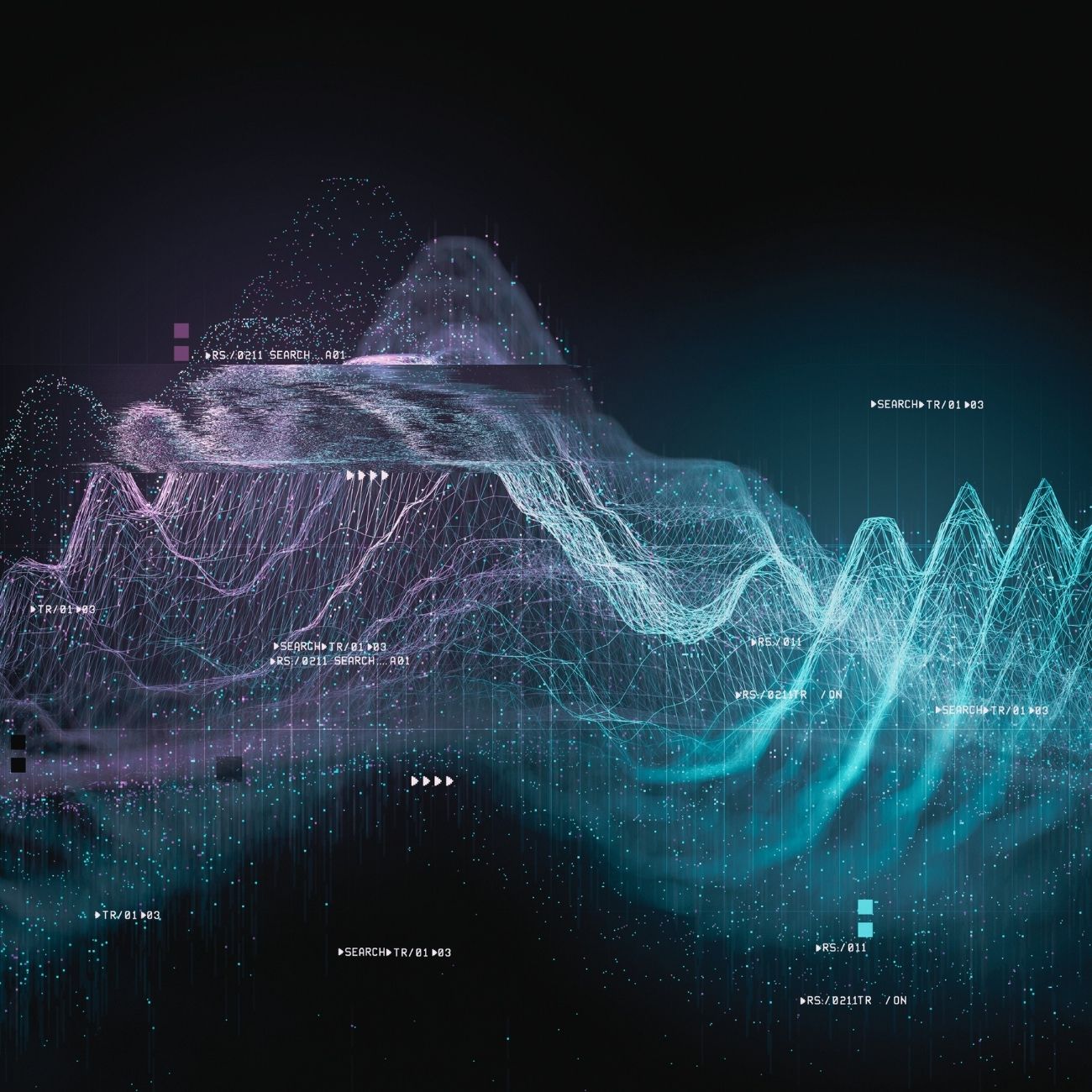 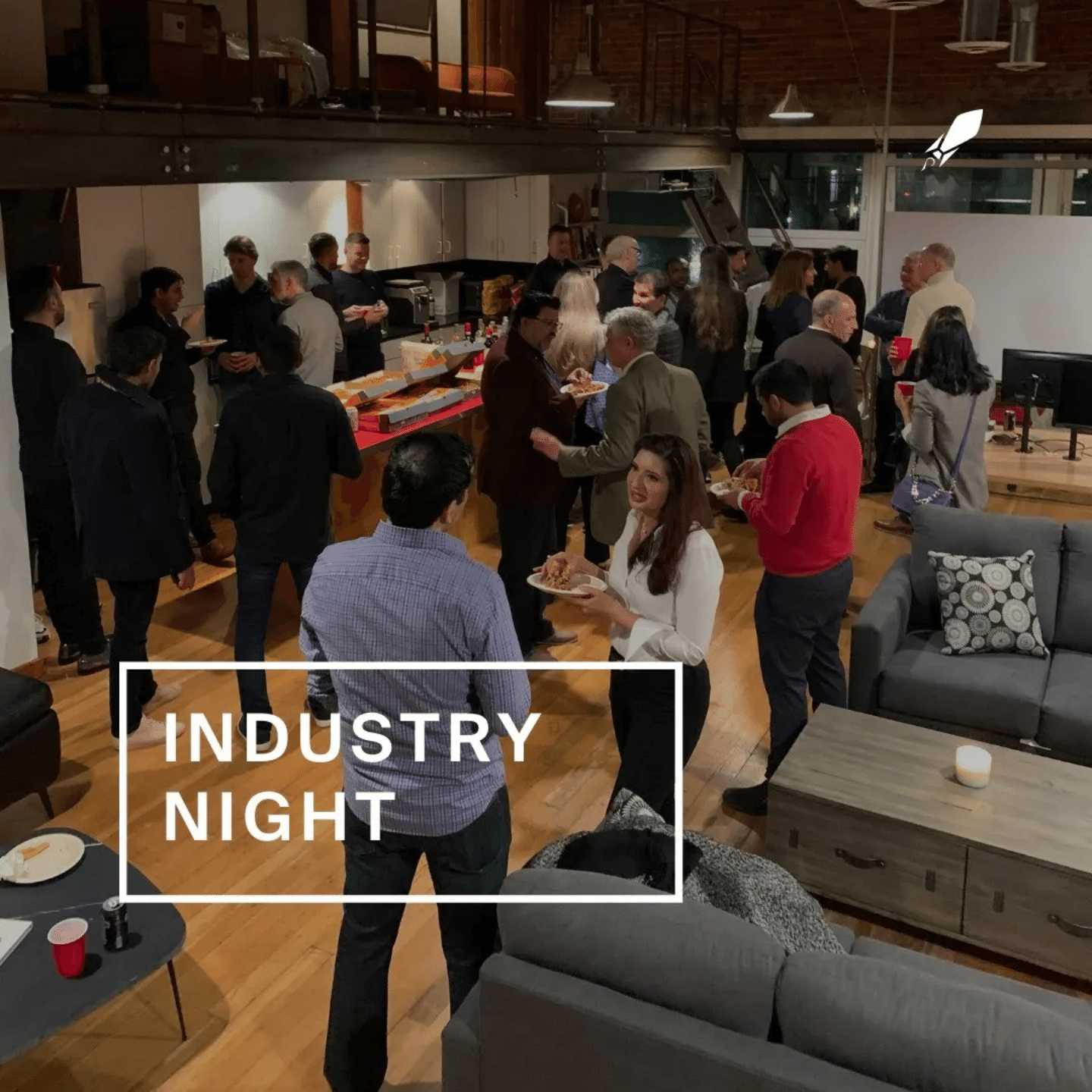