A gravity-defying brand for Xchange

Xchange is an activation platform that connects exceptional people, platforms and capital to accelerate venture growth. 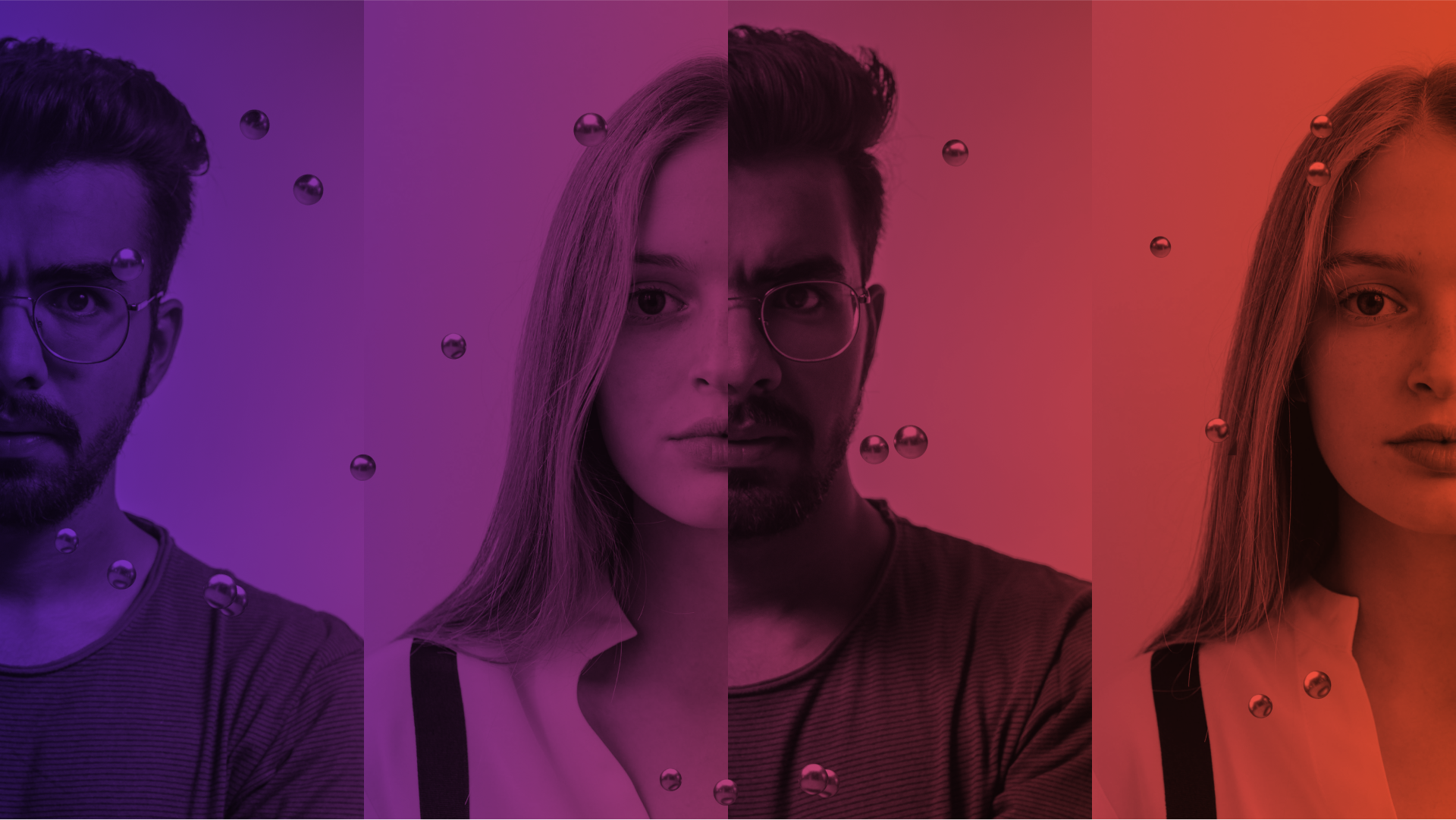 “Coming to Skyrocket with a rough blueprint and some exploratory ideas, we now feel extreme clarity in our positioning and have an exciting visual brand that starts conversations and attracts new opportunities.”

For the past few years, venture capital has been more competitive than ever. Hot new startups using NFTs, crypto, AI and ML as well as SPACs are able to raise money at increasingly loftier valuations while paying little attention to fundamentals or even having any truly innovative ideas.

Xchange was conceived as a different kind of platform, with advisory, fund, network and institute arms. Instead of investing and competing in the trends of the day, Xchange aims to connect and empower talented people to build world-changing ideas. Ultimately, strong companies grow or fail based on the capabilities and harmonies of the people involved. This space of human energies is where Xchange chose to focus.

At the beginning of 2021, Xchange was a small team of experienced co-founders and advisers, planning out business development, technology and marketing roadmaps. They had grand ambitions — to create a fund, advisory, network and institute — but also understood the importance of starting lean, with an MVP to test their solution-market fit.

As a tight-knit team at the beginning of their journey, Xchange was highly collaborative and resourceful.

Xchange needed expert guidance — not only for designing a suitable wordmark, but for creating a verbal and visual system that would express their worldview and clearly position them on the market.

With an 8-week MVB (minimum viable brand) project mandate in place, Skyrocket got to work.

Even though Xchange was just starting out, the team had no shortage of opinions, perspectives and visionary ideas — in fact, most were generated on the go and clarified as the project progressed.

To capture the essence of Xchange, we conducted multiple discovery sessions, diving deep not only on past experience of each member of the team but also on the question of “why” — why this, why them, why now — trying to uncover foundational values that we could build upon.

Upon realizing the complexity of Xchange’s vision, we decided to spend more time in discovery, and made a conscious choice to extend the timeline. Ultimately, this proved invaluable to our ability to articulate their vision. Which lead to us expand the project scope to a full branding experience that would also include a promotional landing page.

We also interviewed a vast array of partners and stakeholders to broaden our understanding of the space and test initial assumptions. These conversations were insightful, challenging and at times emotional. Going wide in this stage proved invaluable for our ability to suggest well-rounded solutions throughout the engagement.

Language for a New World

Our extensive research in the space as well as stakeholder interviews formed the basis of the value proposition canvas, which described the audience in terms of their needs, wants and fears, and then proposed potential products and services that could create “gains” or relieve “pains” for them.

Using a value proposition canvas to identify the most promising alignment between the audience and potential solutions is extremely valuable. It’s exactly at the intersection of customer’s needs and client’s strengths that we can build compelling and engaging verbal identity.

First, we defined the right strategic framework that would encapsulate all the essence of the Xchange, answering such questions as why are we here, what do we do and what is true to us?

Second, we developed a few concepts for the core of the verbal identity: vision, purpose, mission, positioning statement and values — refining them with each discussion. A proper articulation of all these statements not only serves as a central source of truth for all the external messaging (e.g. marketing materials, advertising, PR, presentations) but also aligns the team internally and makes the work toward a common goal much more effective.

Third, we augmented the verbal identity with a detailed brand persona, a story-like brand narrative, key messages and value propositions. The whole process was then continuously iterated upon over and over again until we reached the absolute level of clarity.

A visual identity rooted in science

For the Xchange, getting the visual identity right was critical. As a de facto creator of a new ecosystem of connections, its brand needed to play to the depth of its underlying philosophy while being instantly recognizable and memorable.

Our solution was to start wide rather than dive deep. We explored and presented dozens of visual concepts that would inform the design of the logo. We blended the x and c shapes of the Xchange in one continuous fluidity. We played with the sacred geometry of nature. We tried metamorphosis. We designed the x as a connection of nodes. We went to space with the idea of representing the orbit, cosmos and stars. We drew the x as balancing pillars. We even suggested that x could be shown as negative space from the illustration of hands.

In the end, we zeroed in on the idea of mathematical equations and human intellect. At its core, the Xchange is a celebration of human potential as seen through the lens of technological innovation. Placing a very humanistic shape of the x to the power of c (change) is a simple but also profound visual expression of a monumental shift that people with exceptional talent can achieve.

From the logo, we developed a bright and bold colour palette that alluded to the notions of change and connection with a flexible gradient. We added a 3D sphere as a graphic device to further underscore these visual ideas in brand communications.

Centra, the core typeface, was chosen for its classical but, at the same time, modern and distinctive look. To show how to use it in both print and digital marketing materials, we worked out the hierarchy and pairing of text and headlines at various sizes. All the elements of visual and verbal identity were then packaged in a beautiful brand book. An activation platform for exceptional people

An activation platform for exceptional people

In 12 weeks, the Xchange took a giant leap from being an outstanding, but not fully formed, idea to a well-positioned brand, with its own unique character and creative expression. Most importantly, the Xchange team was completely aligned on what their brand stood for and had the tools to articulate that messaging to their audience.

The case study of the Xchange is a clear example of how a brand is more than just a logo and colours. It defines what the company is, positions it on the market and provides a strategic framework for fulfilling the company’s mission. So even though our project ends here, for the Xchange, it’s only the beginning.

A confrontingly human brand for Psygen